The changes to Self Education Expenses announced by the Federal Government on 13 April 2013 will have a significant impact on Medical Professionals. The changes will see deductions for self-education expenses limited to just $2,000 per person per financial year and are to apply from 1 July 2014.

The new rules will not just apply to self-education expenses incurred for formal qualifications at the Institutional Level but will also impact on conferences, seminars and any self-organised study. As well as applying to tuition fees, text books, stationary and travel expenses.

While the ATO data suggested the average taxpayer’s self-education claim is only $905 this is not the case for Medical Professional who on average spend well beyond $2,000 each year on various seminars and courses to maintain an adequate level of learning and professional development.

Although the Government will not place a cap on education and training costs that are incurred by employers they will if they are paid for under a salary sacrifice arrangement with employees.

It may therefore be of benefit to plan ahead and so as 1 July 2014 comes closer, Medical Professionals may want to consider pre-paying self education expenses during the 2014 financial year.

The AMA announced they will be strongly opposing what they say is “a significant new obstacle for doctors” that was to improve their skills and knowledge so they can provide better care for their patients.

We also understand the AMA will campaign aggressively against the changes, as they are greatly concerned about the impact in particular on junior doctors, salaried doctors, GPs, and other specialists.

But of greatest concern is the impact on patients this legislation will have since it creates a disincentive for doctors to pursue further education and training to help them save the lives of Australians. 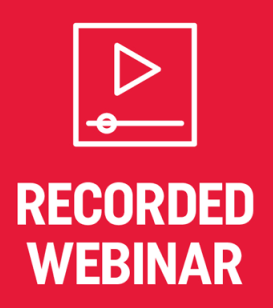